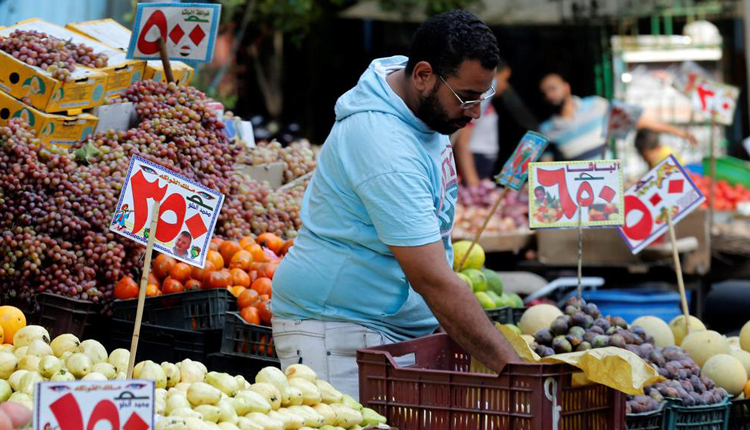 The Egyptian inflation rate in May increased by 0.3 percent, compared to the previous month, reaching 274.7 points from 273.9, according to the monthly bulletin released by Egypt’s official statistics body, the Central Agency for Public Mobilization and Statistics (CAPMAS).

The annual inflation rate fell to 11.5 percent, compared with May 2017. The rate of inflation during the period from January to May 2018 also climbed by about 14 percent in comparison to the same period last year.

The bulletin added that the prices of food and drink increased by 0.1 percent last month compared to April 2018, and annually the prices jumped by 8.8 percent from the same month in 2017.

The agency further showed that the rate of inflation in May increased by 0.2 percent in Urban areas compared to April, while on an annualized basis the inflation rate was 11.4 percent.

In the countryside, the inflation rate increased in May by 0.4 percent marking 285.6 points compared to 284.3 points in the previous month, and the annual inflation rate was up to 11.5 percent.

In January the International Monetary Fund  (IMF) predicted that the inflation rate to fall to about 12 percent within June 2018 and to less than ten percent in 2019, after having risen to 35 percent in July 2017 as a result of the flotation of the Egyptian pound currency, increased energy prices and the imposition of a value-added tax.