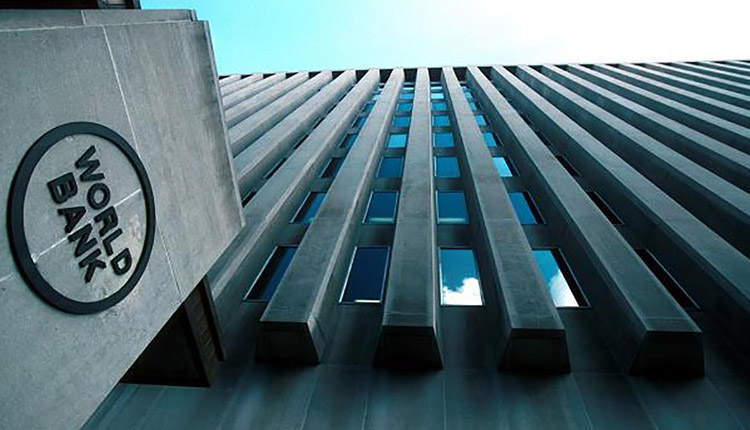 According to its semi-annual Global Economic Prospects report, the World Bank said that Egypt is among the group of stable oil importers, describing it as the sub-region’s largest economy.

Egypt’s inflation, the report notes, subsided substantially in the second half of 2019, allowing the Central Bank to cut interest rates three times since August.

New financial reforms, such as the new investment law and stronger minority investor protection in Egypt, besides other reform procedures adopted in MENA countries, are expected to help relieve financial constraints in the corporate sector in the region, support investor confidence, and raise foreign direct investment (FDI), the report mentioned.

The World Bank also, in the report, said that growth in the region is projected to accelerate in 2020 to 2.4 percent, supported by higher investment, promoted by both infrastructure initiatives and stronger business climates.

Regional growth is expected to remain stable over 2021-22 at about 2.8 percent. But despite the projected growth acceleration, long-standing challenges, such as high unemployment rates among youth and women and high poverty rates in some countries, will remain.

In particular, for economies affected by fragility, conflict and violence, further setbacks to the fight against poverty will be witnessed amid low provision of public services and social safety nets, the report highlighted.

“More sustained growth will be needed to resolve these challenges,” the report said.

Among oil exporters, the report noted that growth is expected to jump to two percent in 2020.