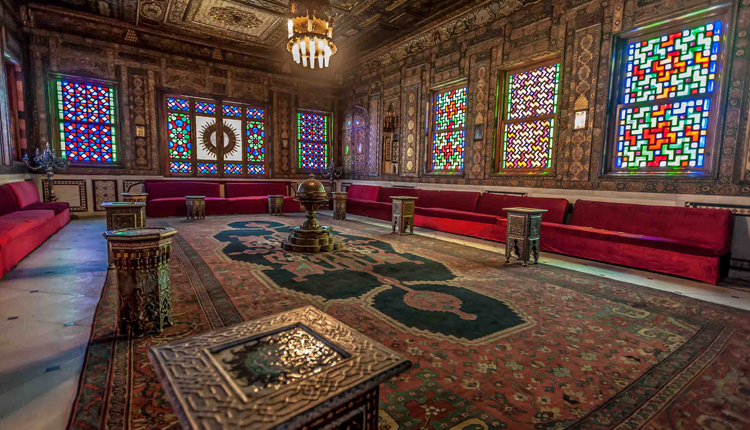 “We (Rowad) have started in March 2018 the (renovation and restoration) project, which is due for completion at the end of 2020,” Youssef said.

On a space of 50 feddans, Mohammed Ali Palace was built by Prince Mohammed Ali Tewfik, the uncle of King Farouk, between 1899 and 1929. The palace had the first modern lighting system.

England came to know that system in 1820 by engineer Galaway who was soon called by Prince Mohammed Ali to introduce it to his palace.

The palace was unique in combining the European style in decorations and the spirit of Islamic architecture. Four ceilings enclosed with a large fountain standing as if it were the yard of a mosque.

However, the drawings and decorations were painted in the 19th century’s Italian and French styles. It embraces a host of paintings of Prince Mohammed Ali himself and his family members. 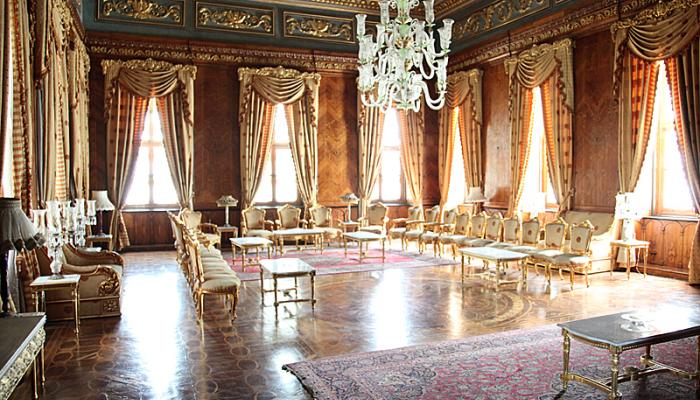