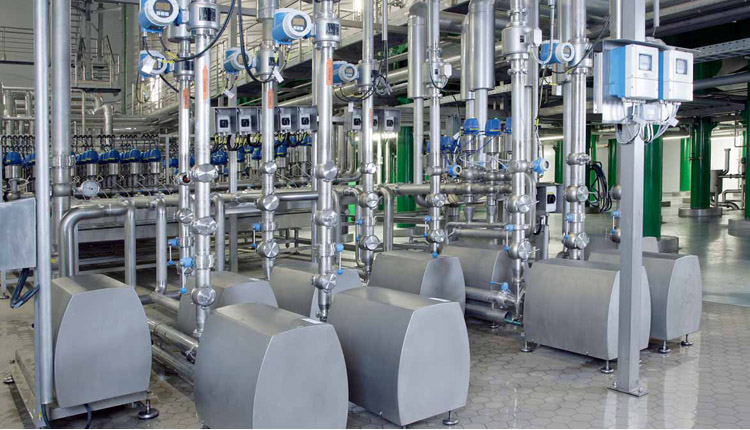 Egypt’s Solar Installer says it has signed a memorandum of understanding (MoU) with the Egyptian International Company for Aluminum Profiles (Eipal) to establish a new factory in Saudi Arabia.

Solar Installer is one of the leading companies in the Middle East and Africa, specialised in solar PV (photovoltaic), EPC services (engineering, procurement, and construction), and O&M (operating and maintenance).

The cost of the factory is pegged at $20 million, designed for aluminum production to serve chassis and body panels of solar power in Saudi Arabia, said Solar Installer’s chief commercial officer on Monday.

“The factory will follow the regulations of setting up solar power projects in the Saudi kingdom, which aim to maximize the local component by 40 percent,” Eman Amin said.

The two companies are in the final stages of negotiations to implement the agreement and get the approval of the Saudi Arabian General Investment Authority (SAGIA) and concerned authorities in the kingdom, she added.