FeatureEgypt NewsNews
By Amwal Al Ghad English On May 11, 2021 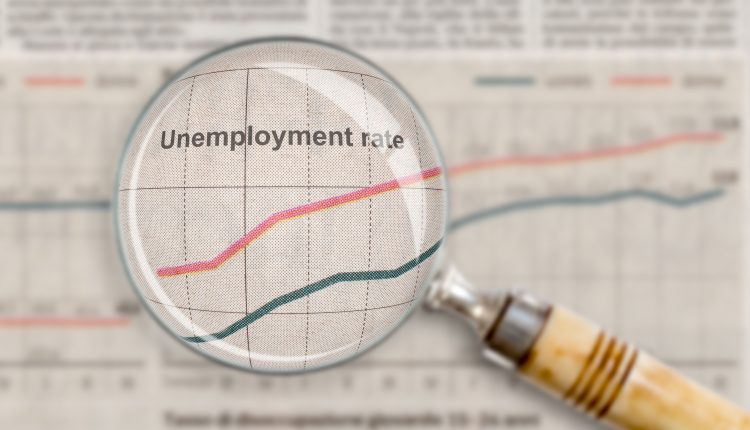 Egypt’s unemployment rate rose to 7.4 percent during the first quarter of the year ended in March from 7.2 percent in the fourth quarter of 2020, the state statistics agency CAPMAS announced on Tuesday.

CAMPAS reiterated the increase to the impact of the second wave of the coronavirus pandemic in the first quarter on jobs.

Meanwhile, unemployment rate in urban areas fell to 11.1 percent in the first quarter, while in rural areas increased to 4.4 percent.