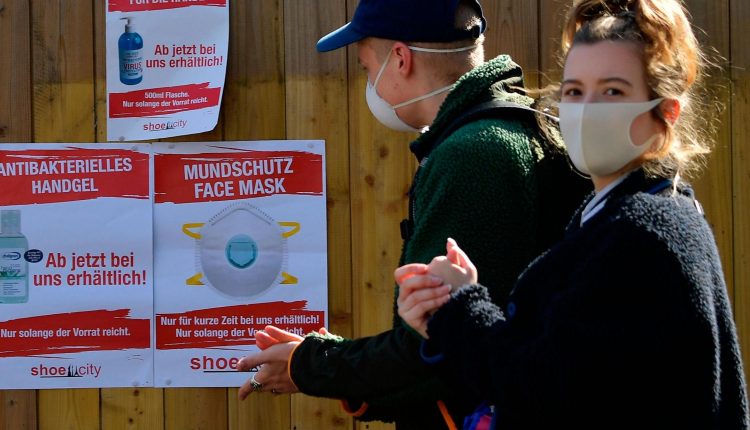 The second wave of the coronavirus in Europe has started to show signs of slowing, but experts have warned that it’s too early to get complacent.

European countries have been grappling with a second wave of infections since September, but the latest numbers show a stabilization in new cases in Germany, Spain and Italy, and a decline in Belgium, France and the Netherlands.

It comes after new lockdowns and tough social restrictions were reintroduced across numerous European countries in October in an effort to contain the second wave; the latest numbers suggest these steps seem to be working.