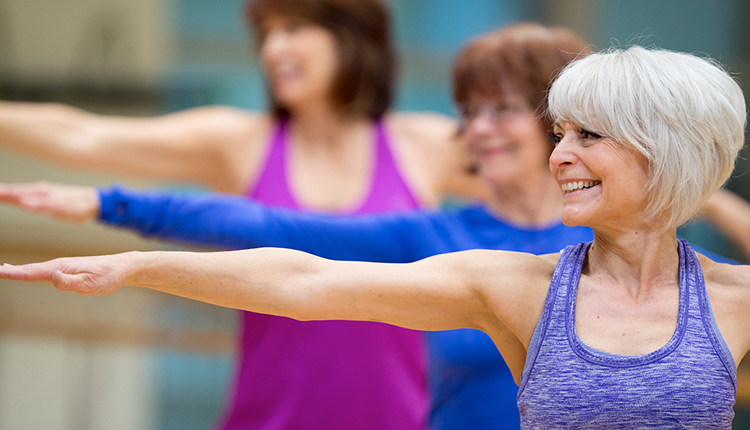 Food before exercise boosts blood sugars, giving the body fuel to increase the intensity and length of a workout. It also keeps you from being fatigued or dizzy.

The eat-after camp says you burn more fat if you fast before exercise.
A small UK study published Friday supports the latter point of view: In 30 obese or overweight men, those who exercised before breakfast burned twice the fat as men who ate breakfast before they worked out.
That’s because exercising with no fuel forces the body to turn to stored carbs, and when those are quickly gone, to fat cells.
Unfortunately the eat-after group didn’t lose more weight than the eat-before group during the six weeks of the study, but it did have “profound and positive” effects on the health of the group that fasted, researchers said.
Skipping the meal before exercise made the men’s muscles more responsive to insulin, which controls high blood sugars, thus reducing the risk for diabetes and heart disease.
“The group who exercised before breakfast increased their ability to respond to insulin, which is all the more remarkable given that both exercise groups lost a similar amount of weight and both gained a similar amount of fitness,” said exercise physiologist Javier Gonzalez, an associate professor in the department for health at the University of Bath, in a statement.
“The only difference was the timing of the food intake,” Gonzalez added.

A 2017 study from the University of Bath, also co-authored by Gonzalez, looked at 10 men and found the same results — because of lower blood sugar levels after fasting, the men burned more fat.

However, this time the men burned more calories if they ate breakfast first.

A 2010 study found similar results, this time in a group of 28 healthy, physically active men. One group did no exercise. Two other groups were put through grueling morning exercise of running and cycling four times a week; one group ate before exercise and the other after.