FeatureBanksBusiness
By mohamed Hamdy On Jan 21, 2021 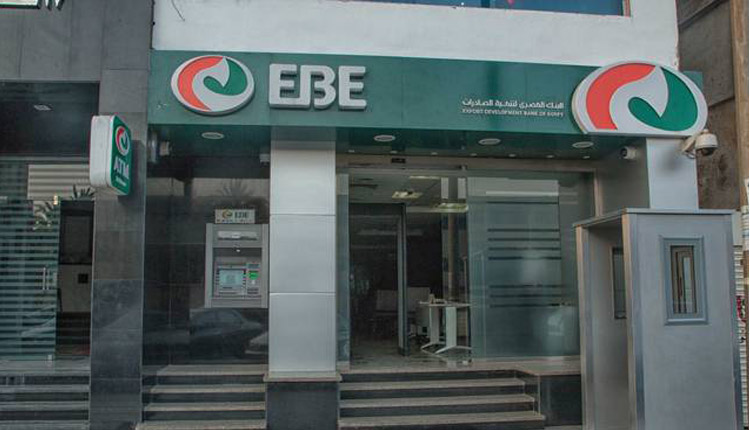 Export Development Bank of Egypt (EBE) approved a proposal to raise its paid-up and issued capital to 3.27 billion Egyptian pounds from 2.72 billion pounds.

The board of directors decided to issue 54.65 million bonus shares at a nominal value of EGP 10 apiece, totalling 545.6 million Egyptian pounds, to be financed from the profits shown in according to bank’s  financial statements for the year ended 30 June 2020.

The decision will be referred to the bank’s shareholders for approval.

During the first quarter (Q1) of fiscal year 2020/2021, the lender logged  186.76 million pounds in net profits, down from  275.38 million pounds in the year-ago period, including minority shareholders’ rights.