FeatureInvestmentTech news
By Nayera Eid On May 21, 2020 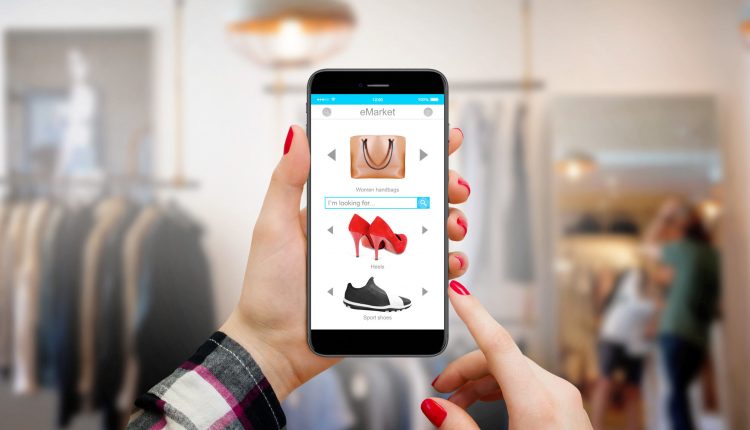 Facebook Shops – a new service Facebook announced on Tuesday to allow businesses to display and sell products on its platforms – is expected to be available in Egypt next June, a regional official said on Wednesday.

Facebook has started rolling out trials for the new features through several platforms worldwide, a Facecbook official for the Middle East and North Africa region told Amwal Al Ghad, adding that he expects Egyptians would see the service in June.

Mark Zuckerberg, Facebook’s CEO, announced on Tuesday he is positioning Shops as a tool for small businesses, many of which have had to close their doors and move online due to the coronavirus pandemic.

Facebook currently allows sales on its platforms through Marketplace, which was launched in 2016 and enables users to sell personal belongings to each other. Meanwhile, the new feature – Shops will be aimed primarily at businesses, allowing them to sell to customers on the app and potentially posing a challenge to commerce rivals such as Amazon, which has profited from the increased online sales that have come with the pandemic lockdowns.

“Our goal is to make shopping seamless and empower anyone from a small business owner to a global brand to use our apps to connect with customers,” Zuckerberg said in a video announcing the new feature.

Similar to Facebook’s other e-commerce features, Shops will be free for businesses to access, with the expectation that the tool will increase consumer engagement and ad sales.

“So rather than charge businesses for Shops, we know that Shops are valuable for businesses. They’re going to in general bid more for ads and we’ll eventually make money that way.”

More about the new feature, Facebook said: “Creating a Facebook Shop is free and simple. Businesses can choose the products they want to feature from their catalog and then customize the look and feel of their shop with a cover image and accent colors that showcase their brand. This means any seller, no matter their size or budget, can bring their business online and connect with customers wherever and whenever it’s convenient for them.”

The launch of Shops came as stay-at-home orders related to the pandemic have led to record sales for e-commerce companies. The pandemic has also been devastating for small businesses, with a third of them reporting that they have stopped operating, according to a survey conducted by Facebook and the Small Business Roundtable. An additional 11 percent said they could fail within the next three months if the current situation continues.