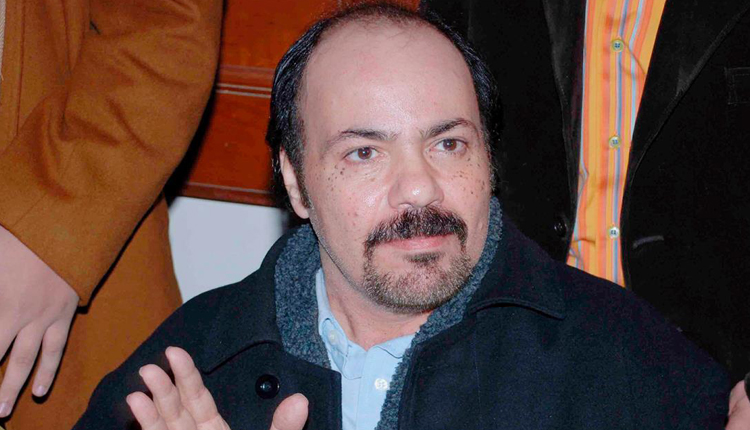 Egyptian well-known actor and comedian Talat Zakaria died on Tuesday at a hospital in Cairo at the age of 59.

The Alexandria-born actor has a health problem that dates back to 2007, when he suffered an inflammation in one of the arteries of the brain.

In 1984, Zakaria graduated from The Higher Institute of Dramatic Art of Egypt and began his acting career by taking bit roles in many movies, plays, and television shows.

In 2005 Talaat earned his big break when he played his first leading role in the film – named Haha and Tofaha – with the famous Egyptian actress Yasmin Abdulaziz. This film marked his rise from bit actor to comedic leading-man status in Egyptian cinema.

His latest work was Legend of the Beaches, which was screened in December 2017 with the participation of Dina, Reem Al Baroudi, Amina, Nermin Maher, Bayoumi Fouad, and directed by Mohamed Said.

Many celebrities wrote condolences over the death of one of the best comedians, including Mohamed Henedy and Salah Abdallah.