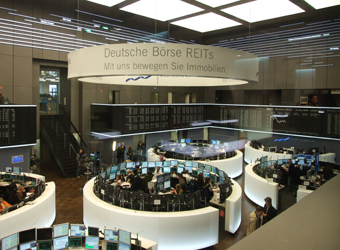 Data showing China’s services sector expanded at its weakest pace in more than a year, released Sunday, weighed on sentiment and added to data showing much weaker-than-expected U.S. jobs data and continued turmoil for the euro zone, Market Watch reported.

London markets are closed Monday and Tuesday for public holidays to mark the Queen’s Diamond Jubilee.

Spanish Prime Minister Mariano Rajoy over the weekend called for the creation of an establishment of a central authority to oversee and harmonize euro-zone fiscal policy, said media reports.

Data out of Spain on Monday showed unemployment falling 0.6% between May and April, though on an annual basis, over 500,000 people were added to jobless totals.