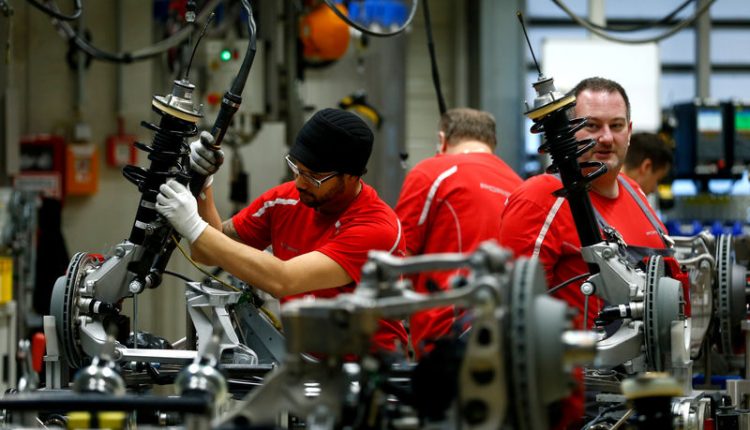 The German economy grew at 0.6 percent in 2019, according to Destatis, the country’s federal statistics office.

The expansion in gross domestic product (GDP) was in line with forecasts of economists polled by Reuters.

The 2019 full-year gross domestic product (GDP) figure shows a marked slowdown from the 1.5% growth recorded in 2018 (which itself was the country’s weakest growth in five years) and the 2.2% expansion seen in Germany’s economy in 2017.

The decline in economic growth is part of a trend seen in the country in recent years and has been exacerbated by global trade tensions that have hit goods exports, on which it relies for much of its economic strength. Its domestic car industry has also been under pressure due to slowing car sales and a transition to the manufacturing of greener vehicles.