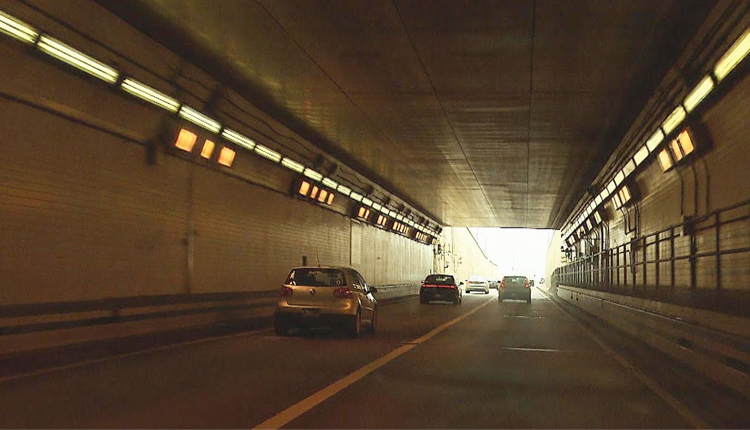 The 1,640-metre long car tunnel is being executed by the state-run oil company Petrojet and Concord for Engineering and Construction, official sources in the country’s insurance sector further told Amwal Al Ghad.

At a total sum insured of $400 million or around 6.5 billion Egyptian pounds, the policy will see the coverage of all the engineering risks during the period of carrying out the tunnel, they added.

The insurance policy will include all contractors’ risks as well as the mechanical, machines, and equipment failure, besides the coverage of the civil liability and natural disasters, the sources said.

The tunnel is named after Ahmed Hamdi, an Egyptian engineer and general killed in action during the October War. It has two lanes of traffic, one in each direction, and connects Sinai to the town of Suez.