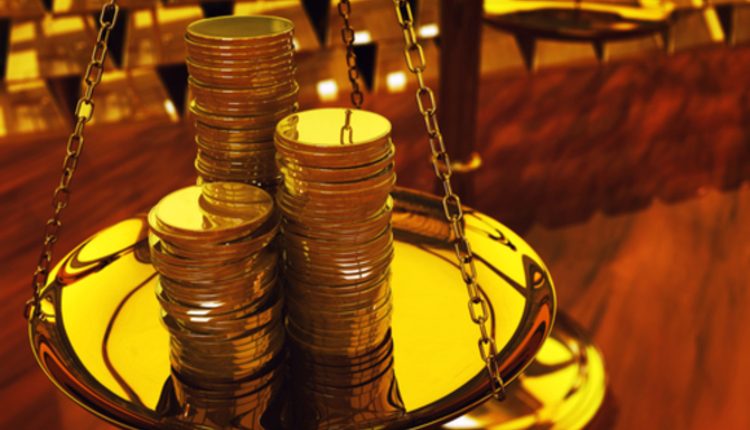 Spivak added that a convincing break of the $1,650 level could push gold towards $1,600 and test below that in relatively short time.

The Fed also thinks its policy rate rising at a faster pace and to a higher level than expected, the economy slowing and unemployment rising.

“The hawkish Fed projections are a rather grim outlook for the economy and that could eventually trigger a resumption of a safe-haven role for gold,” a senior analyst with OANDA Edward Moya noted.

“Gold will remain vulnerable to selling pressure if inflation does not continue to ease, but it could start to stabilize now.”

Indicative of sentiment, holdings of SPDR Gold Trust, the world’s largest gold-backed exchange-traded fund, dropped to 30,612,850 ounces on Wednesday, its lowest since March 2020.