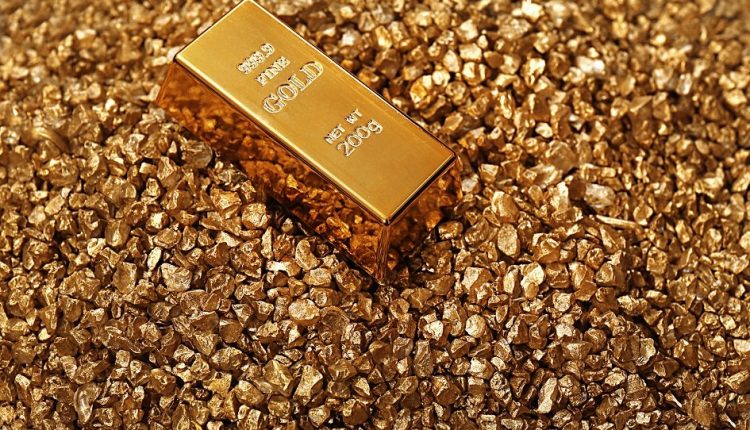 Gold prices fell on Tuesday, after posting its biggest drop in a month in the previous session, as investors watched for signs of further policy tightening by the U.S. Federal Reserve.

Gold prices have softened early this week as the yellow metal retreated below the key $1,800 per ounce level, leaving it on track to snap its longest streak of weekly gains since December.

If the Fed minutes on Wednesday provide signs of further hawkishness, it could further enhance the appeal of the dollar, in a scenario that would lead to more decline for the yellow metal.

Fed officials have maintained a hawkish tone and hinted at more rate hikes this year to tame high inflation. Rising U.S. interest rates tend to weigh on bullion, which yields no interest.

Meanwhile, SPDR Gold Trust, the world’s largest gold-backed ETF, revealed that its holdings dropped 0.2 percent to 993.94 tons on Monday, from 995.97 tons on Friday.