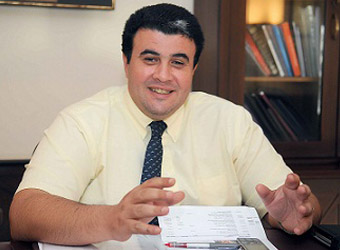 Speaking to Amwal Al Ghad on Tuesday, Hamed Mabrouk – Managing Director of Gras Savoye Egypt – further stated that the Egyptian market attained EGP 235 million of the company’s total written premiums by the end of December 2013. Gras Savoye Egypt targets premium growth by 50% within 2014 to hit EGP 352.5 million by the year-end.

Meanwhile, the insurer’s branch in the Sudan got EGP 14 million of the total premiums written in 2013, targeting an increase to EGP 21 million by 2014-end, he added.

Moreover, Mabrouk referred that the Jordanian branch obtained EGP 3 million out of the company’s total written premiums in 2013.

Gras Savoye Egypt is planning to launch its new branch in Libya within the upcoming few months.