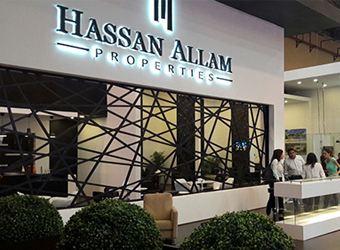 Egypt’s state-run construction firm Hassan Allam seeks to start launching its first property flagship in Muharram Bek Square in Alexandria, the country’s second largest city, within the second half of 2018, a source in HCCD said Tuesday.

The commercial and administrative project is with investments exceeding one billion Egyptian pounds ($56.7 million), the official source in the state’s Holding Company for Construction and Development (HCCD) told Amwal Al Ghad.

“The company (Hassan Allam) is set to begin with marketing the project within the upcoming three months,” he further stated, adding that the project is the first works in the field of real estate investment.