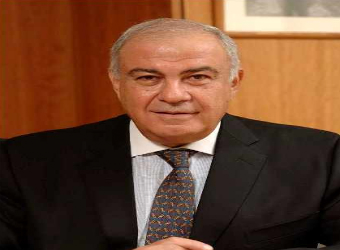 Egypt-based HC Securities & Investment plans to launch a new real estate investment fund by the end of the current year. The anticipated fund will be with an initial capitalization worth one billion Egyptian pounds.

In this respect, HC chairman Hussein Choucri stated that the launch of a new fund comes within the framework of the Group’s strategy to increase the volume of its current assets to EGP 10 billion, from EGP 6 billion.