Health insurance premiums for federal employees retirees to go up 5.6% in 2020 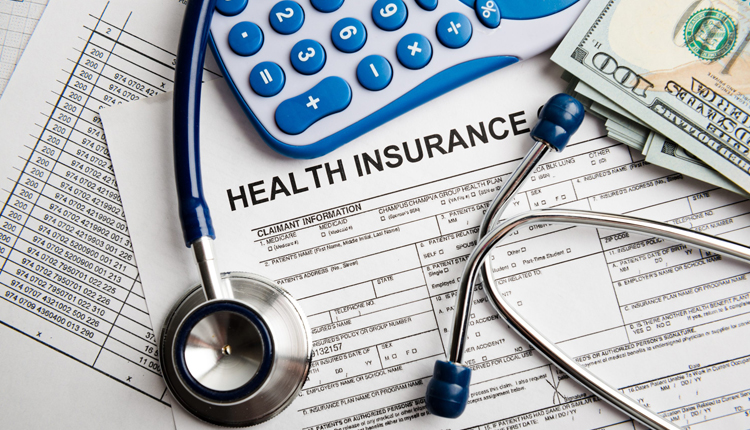 Federal employees and retirees on average will pay 5.6 percent more for their health care premiums in 2020, but will have more plans from which to choose, the government announced Wednesday.

Officials said the increase is similar to what other large employers have reported or estimated for 2020, in the 4.5 to 6.5 percent range. The hike also is in line with recent increases in the Federal Employees Health Benefits Program, although well above the 1.5 percent for 2019.

“We are subject to the same market forces and major drivers of costs as those seen in the commercial market. Among those are pharmacy spending overall, pharmacy spending on specialty drugs, chronic illness costs, and medical technology and innovation overall,” Laurie Bodenheimer, the Office of Personnel Management’s acting director for health care and insurance, said in a call with reporters.

While the Office of Public Management oversees the programme, coverage is provided by private health-care companies under contracts that are negotiated annually.

During the annual federal employee benefits open season, which this year will run from November 11 to December 9, current employees and retirees who are already enrolled may switch to a different plan or a different level of coverage within a plan for those with more than one, or may select a change among self-only, self-plus-one and self-and-family coverage.

Also, employees, but not retirees, who are not currently enrolled may join the program.

The government pays 70 percent of premiums on average, although the U.S. Postal Service pays more for its employees under contracts with its unions. The overall average increase was 4 percent, but more of the cost fell on enrollees because of caps on the government share.

Retirees pay the same total amount for their coverage but on a monthly basis.

For the new plan year, OPM continued to control costs by encouraging enrollees to participate in wellness programs, expanding use of telehealth services and tightening spending on prescription drugs, which account for about a quarter of the program’s cost, among other strategies.

Some mental health and substance abuse benefits will be expanded, as well as incentives for covered retirees to also enroll in Medicare Part B, which becomes the first payer for those with both that coverage and FEHBP insurance.

“The Trump administration has failed to do its job of providing affordable health insurance to its workforce. Shifting more health-care costs onto federal workers and retirees will force growing numbers to choose between keeping their health insurance or paying for rent and other costs of daily living,” American Federation of Government Employees National President J. David Cox Sr. said in a statement.

Officials said that in addition to the general inflation in health-care costs, the return of a tax surcharge under the Affordable Care Act that affects many FEHBP plans contributed to the premium increase.

That surtax, called the health insurance providers fee, had been suspended for 2019. Without its return, the premium increase would have been about two percentage points less, they said.

They also noted that during the open season enrollees are free to switch to less expensive plans, although relatively few do 5 or 6 percent each year.

The open season also applies to the separate Federal Dental and Vision Insurance Program, in which enrollees pay the entire premium. There will continue to be 10 dental plan providers, with premiums rising 5.6 percent on average, and four vision plan providers, with increases averaging 1.5 percent.

Also during open season, federal employees may elect flexible spending accounts for health care, dependent care or both for the upcoming year.

Those wishing to have such accounts must enroll each year; unlike in the health-care and vision-dental programs, enrollments don’t automatically carry over to the next year.

Decision on service fees for real estate sector in Oman