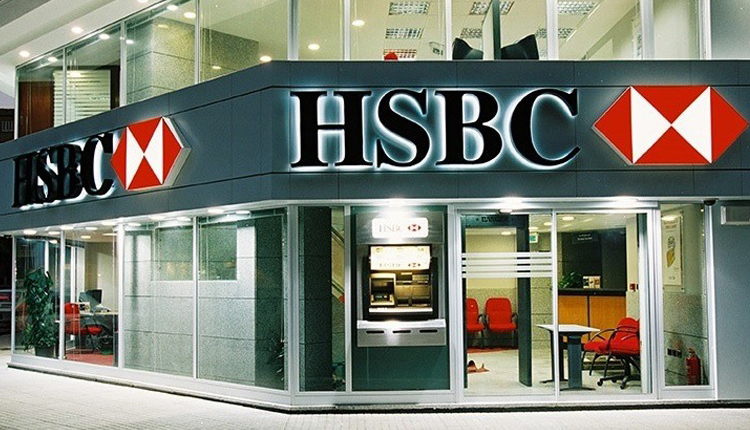 The bank, Europe’s largest by assets, also announced a major overhaul that would result in 35,000 job cuts over the next three years, interim Chief Executive Noel Quinn told Reuters after the earnings release.

In a statement accompanying the earnings release, Quinn said the $7.3 billion goodwill impairment in Europe “arose from an update to long-term economic growth assumptions, which impacted a number of our businesses,” and from the “planned reshaping” of the bank’s global banking and markets business.

The write-down resulted in a pre-tax loss of $4.65 billion in the bank’s European business.

In terms of HSBC’s business in Asia, where the bank derives the bulk of its earnings, Quinn warned of pressure from the ongoing coronavirus outbreak.

“Since the start of January, the coronavirus outbreak has created significant disruption for our staff, suppliers and customers, particularly in mainland China and Hong Kong,” he said.

“Depending on how the situation develops, there is the potential for any associated economic slowdown to impact our expected credit losses in Hong Kong and mainland China,” he added. “Longer term, it is also possible that we may see revenue reductions from lower lending and transaction volumes, and further credit losses stemming from disruption to customer supply chains.”

The London-headquartered bank is a heavyweight component of the Hang Seng Index. HSBC shares in Hong Kong closed 2.78% lower.

EU stocks down as Apple warns on coronavirus revenue hit; HSBC down 4%