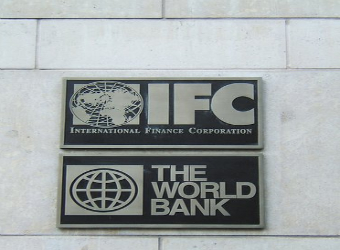 The International Finance Corporation’s (IFC) executive board has unanimously approved on Thursday a $660 million financing for a major solar power project in Egypt.

The project is jointly carried out by public and private, foreign and Egyptian companies in which 11 solar fields will be established in Aswan at a total cost of $730 million to produce up to 500 megawatts.

The project is part of an Egyptian ambitious solar energy generation scheme, in which the European Bank for Reconstruction and Development (EBRD) and other major international companies are taking part, Investment Minister Sahar Nasr said Thursday.

The anticipated financing from the World Bank’s development arm shows that Egypt fulfills its international commitments to Paris climate accord, the minister added.