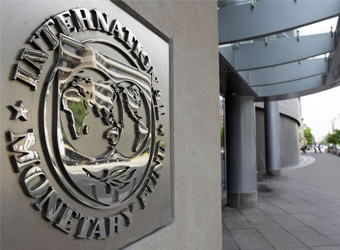 In a statement released on Tuesday, Demian said the expected consultations are “an implementation of Article IV of the IMF’s Articles of Agreement aiming to activate the supervisory role of the IMF with all member states.”

Lagarde said the IMF was ready to help and respond to the demands that Egypt’s government believes would be useful for cooperation during the current phase.

Egypt’s relations with the IMF declined when Egypt’s government suspended negotiations over a $4.8 billion loan after the ouster of Islamist president Mohamed Morsi in July 2013.

Two years of negotiations over the IMF loan have passed without an agreement due to the reluctance of successive governments to impose economic reforms that would squeeze Egyptians’ living standards, such as lifting fuel subsidies and implementing a value added tax (VAT).

Demian and Lagarde have not made any statements regarding the status of the loan.