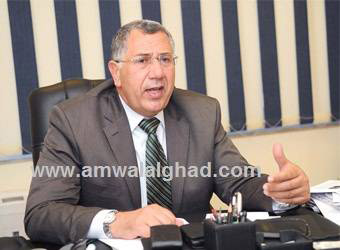 The Industrial Development & Workers Bank of Egypt (IDBE) is currently in talks with the country’s ministries of finance and industry along with the central bank (CBE), seeking to increase its paid-up and issued capital to EGP 2 billion from EGP 500 million.

During the meeting, the board has highlighted the importance of approving the bank’s capital increase so as to support within the upcoming phase the country’s industrial sector as well as the factories in default.

In November 2008 the Egyptian Workers Bank was merged into the IDBE under  the name of “The Industrial Development & Workers Bank of Egypt ” to create a stronger financial institution capable of providing distinctive banking services to the Egyptian industry .

It is worth noting that the Industrial Development & Workers Bank of Egypt has posted remarkable earnings during H1/2013 which hit EGP 70 million. The bank’s total finance to the SMEs has reached around EGP 400 million by the end of last June, compared to EGP 350 million by 2012-end.