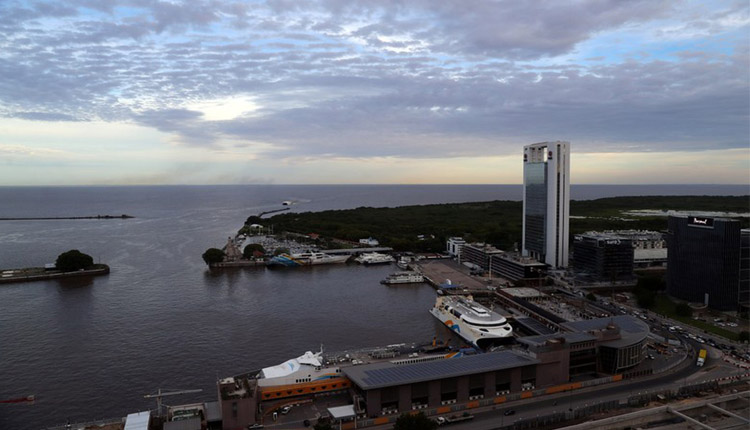 This is driven by the Chinese Government’s efforts to boost spending on infrastructure, especially with the government’s focus on developing the country’s railway network to contribute to its economic growth.

Beijing plans to invest $117.2 billion on the country’s railway projects in 2019, increasing new railway lines capacity by 45.2 percent to 6,800 kilometer, of which 3,200 km will be high-speed railway lines.

The data analytics and consulting firm also expects the Chinese infrastructure construction market to register a compound annual growth rate (CAGR) of 10.68 percent in nominal terms, however, the construction industry in China is expected to expand at a relatively slower CAGR of 4.54 percent over the period from 2019 to 2023.

Moreover, the report noted that energy and utilities construction market’s growth will be driven by the government’s focus on developing renewable energy infrastructure in the country, in order to meet its renewable energy target of 35% of electricity consumption by 2030.

The total construction project pipeline in China, including all mega projects with a value above $25 million, stands at $3.2 trillion, according to GlobalData.