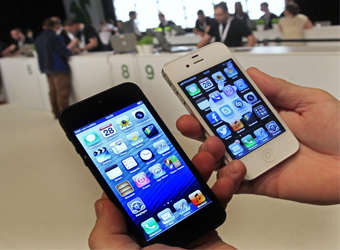 South Korea’s LG Chemical is expected to be the sole supplier of batteries for Apple’s iPhone 9, which is due in 2018, according to a report in The Korea Economic Daily.

The report is notable because Apple is known for a “multi-vendor strategy” for its components. Citing industry insiders, The Korea Economic Daily said LG has made a sizable investment and production is expected to begin in 2018.

“LG has invested hundred of billions of Korean won for related facilities and plans to start mass production from early next year,” the Korean-language report quoted a source in the chemical industry as saying.

It added that the battery for the iPhone 9 is ‘bent’ at the bottom, which made it a so-called “L-shaped” battery.

The L-shaped, two-cell battery design has also been speculated to make an appearance in the iPhone 8, set to be launched later this year, according to reports. The new design is expected to result in faster charging speeds.