Markets in Europe to open lower amid weak Chinese data 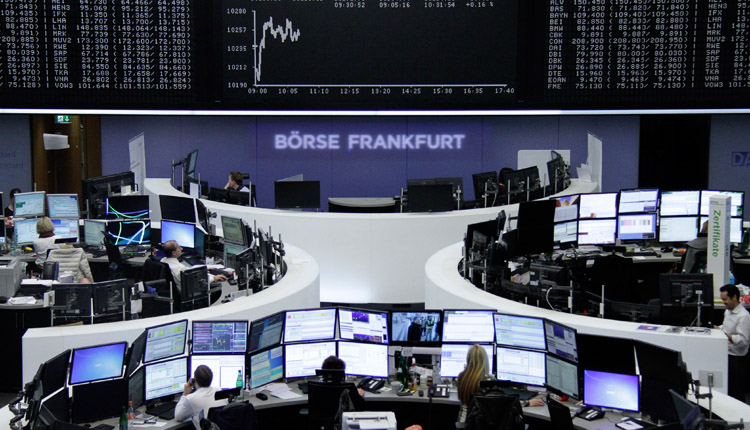 Markets in Europe looked set to open slightly lower on Monday as weak Chinese export data highlighted the detrimental impact of its prolonged trade war with the U.S.

Chinese exports declined in November for the fourth consecutive month, falling 1.1 percent year-on-year compared to the 1 percent expansion anticipated by analysts in a Reuters poll.

Beijing’s trade discussions with Washington have yet to yield a much-touted phase one agreement ahead of a key deadline for additional tariffs on Chinese exports to the U.S. on December 15.

Asian stocks edged slightly higher in afternoon trade, led by Japan on the back of strong economic data for the third quarter, while mainland Chinese shares hovered around the flatline.

This promises to be a pivotal week with U.K. voters heading to the polls on Thursday. Prime Minister Boris Johnson over the weekend pledged to reduce immigration in a transformative Brexit, in a last appeal to the electorate as his lead in the polls over the main opposition Labour party has narrowed of late.

Investors will also have an eye on German import and export data, due for publication before the European opening bell on Monday.

Egypt plants around a third of wheat area this year – official