Maspero triangle’s towers will be up and standing in 30 months: NUCA 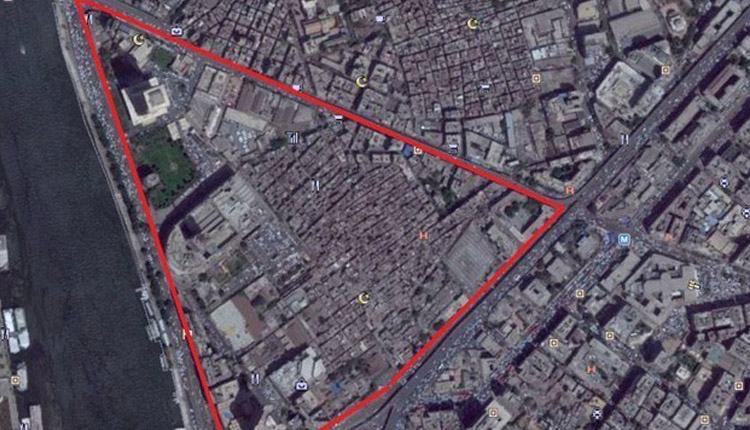 Egypt’s New Urban Communities Authority is set to develop three residential towers in Maspero Triangle within 30 months with total construction cost of 1.5 billion Egyptian pounds, according to a source with knowledge.

Four major construction firms were mandated to carry out the towers  including Arab Contractors, Hassan Allam, Orascom Construction, and Redcon.

The companies will start the concrete structure of the three towers next March, he added.

The 15, 17 and 25-storey residential towers will contribute in creating 1000 units. Two of the three towers will be assigned to the residents of Maspiro area.

Maspero triangle’s residents were asked to choose between financial compensation, relocation to Asmarat or to remain in their homes until development finished. Ten percent chose to move to Asmarat and another 10 percent to remain in their place until development works are finished. Eighty percent chose to receive financial compensation.

Maspero Triangle is one of the biggest slums in Egypt. It was given its name because of its triangle shape on the map.

The project is part of Boulaq district in central Cairo and is home to 18,000 residents, according to 2014 estimates by Madd platform, an independent urban development institution.

The Maspiro triangle project will include recreational areas and commercial zones. It will also have hotels, touristic places facing the Nile River, in addition to a recreational area worth 10 billion pounds. ($556.9 million).

Russia will resume flights to Egypt in May – Rosturizm