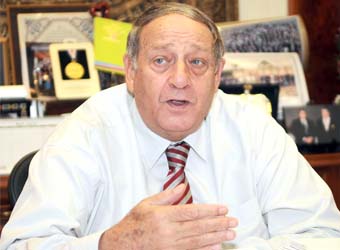 The MCDR has recently completed setting up and running the pilot environment for the Libyan Stock Market’s databases within the framework of the cooperation agreement signed with the LSE.

The MCDR also said it has completed the preparations for its branch in New Cairo to be used for transferring the back-up accounts in case of emergency.

Meanwhile, During the FY/2011, the number and the values of the transactions entered into the SGF fell by 41.55% and 79.02% respectively, compared to the same period a year earlier.

The SGF has given the returns on capital investment to its members for 2010 with total amount of EGP 22.1 million.