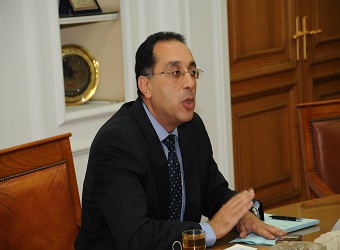 These factories aim to provide 11,000 job opportunities, Madbouly stated, adding that his ministry is currently carrying out 66 service buildings in the city.

El Kasseri further elaborated that the ministry is also implementing other 744 units, which will include 31 buildings, in the city.