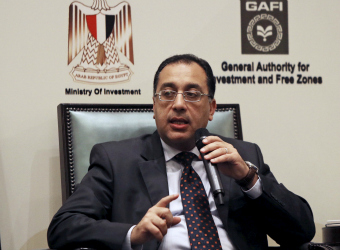 Egypt’s housing crisis will come to an end within three years, Egyptian Minister of Housing Moustafa Madbouly said on Saturday.

Speaking at a national youth conference in Aswan, Madbouly said around 166,000 housing units in the government’s social housing scheme are dedicated for Upper Egyptian governorates starting from Fayoum to Aswan.

The government will start offering new lands and housing units for various segments in five new cities in a number of governorates in Upper Egypt; Menya, Beni Suef, Qenna, and Assiut, the minister added.

Madbouly further said the Ministry of Housing has contributed to the development of around 15,000 rural homes, at cost of 240 million Egyptian pounds ($12.8 million), located in the most impoverished areas in Upper Egypt.