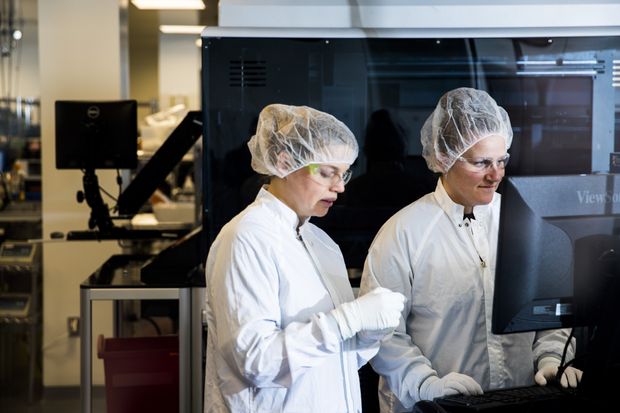 Drug developer Moderna announced on Friday that it received as much as $483 million in U.S. federal funding to speed up the development of its potential coronavirus vaccine.

“Instead of waiting for the data and then scaling up with manufacturing process … we can make as many doses as we can. We are doing both in parallel,” Bancel said.

The company is planning to hire up to 150 people to support the scale-up efforts, he added.

Bancel said the company “couldn’t have done this” without the funding commitment from the Biomedical Advanced Research and Development Authority (BARDA), which is part of the U.S. Department of Health and Human Services.

The experimental vaccine is being tested in an early-stage trial run by the U.S. National Institutes of Health. Moderna expects to start mid-stage trial in the second quarter.

Based on the data from these studies and discussions with regulators, the company said a late-stage study could start as soon as autumn of 2020.