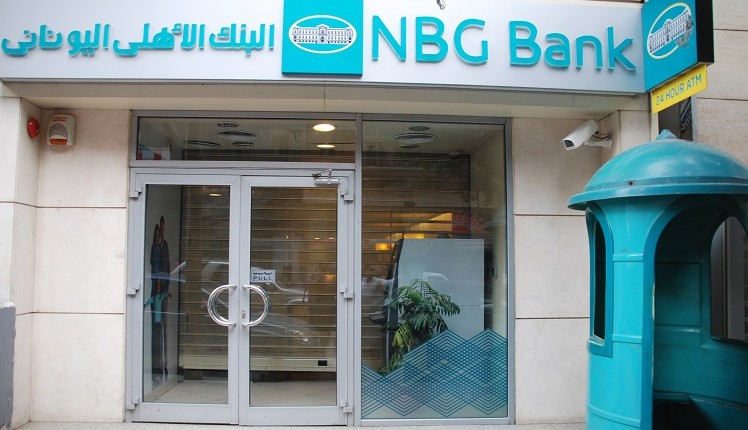 The National Bank of Greece has submitted a request to Egypt’s central bank in a bid to exit the North African country, a source with knowledge told Amwal Al Ghad on Thursday.

The source added that NBG isn’t an “Egyptian partnership company, it only owns a licence for a branch, adding that the bank could sell the clients portfolio during the upcoming period.

The move is part of the bank’s restructuring plan mandated by the European Commission after Greece’s government debt crisis.

After the NBG exit, the banks operating in Egypt will be dropped to 38 banks.

National Bank of Greece was the first Greek bank in Egypt. Since the beginning of the 20th century, NBG successfully supported and strengthened the traditional ties of friendship, the closer economic ties and the big Hellenic community in Egypt.

On the other hand, The National Bank of Greece is reportedly looking for advisors on the potential sale of its 17 branches in Egypt.

Egypt bank assets up 29% in years on solid economic growth