Nestlé to invest one billion pounds in Egypt until 2021 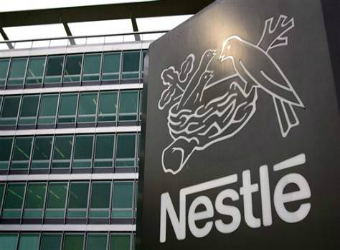 Speaking to Amwal Al Ghad Monday, the chairman clarified that these investments would be dedicated for increasing Nestlé’s business in the Egyptian market through establishing new factories and adding new products.

In 2016, Nestlé Egypt sales witnessed a 10 percent increase in comparison to the achieved sales during 2015 despite market’s instable conditions that followed government’s decision to liberalise Egyptian pound exchange rate against dollar.

Abdul Malak noted that Nestlé Egypt’s strategy for the upcoming period include expanding its exports to Turkey and Central African Republic notably after its exports reached 700 million pounds in 2016.

Nestlé owns two factories in the Egyptian market, the official noted, adding that company’s studies on the new investments encompass establishing new factories for water in some governorates in Upper Egypt.

The Swiss food and drink manufacturer provides direct job opportunities for 11,000 workers, 3,000 of which are working in Egypt, through its ten factories in the Middle East.