Netanyahu ahead in Israeli election, but still lacking governing majority 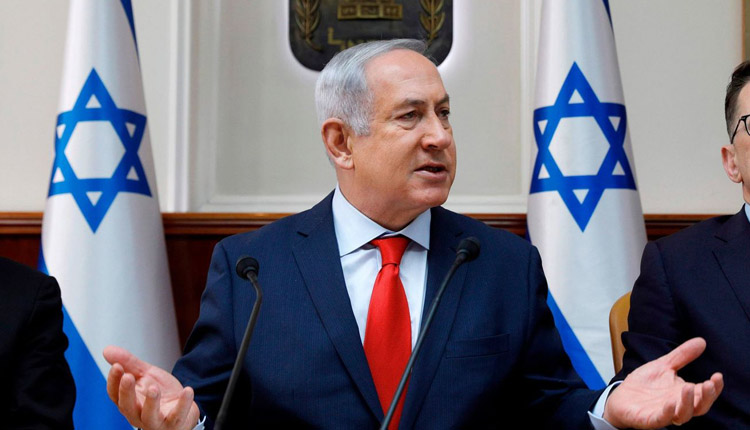 Prime Minister Benjamin Netanyahu led on Tuesday in a tight election in Israel, but was still short of a governing majority in the third national ballot in less than a year, partial results showed.

Netanyahu, head of the right-wing Likud party, claimed victory in Monday’s vote over his main challenger, former armed forces chief Benny Gantz of the centrist Blue and White, after exit polls projected his party had come out on top.

But with nearly three-quarters of the votes counted, Netanyahu appeared three seats short of a majority in Israel’s parliament, a gap signaling there may be deadlock yet again.

A win for Netanyahu, 70, after inconclusive ballots in April and September, would be testimony to the political durability of Israel’s longest-serving leader, who fought the latest campaign under the shadow of a looming corruption trial.

It would also pave the way for Netanyahu to make good on his pledge to annex, after the election, Jewish settlements in the occupied West Bank, and the region’s Jordan Valley, under a peace plan presented by U.S. President Donald Trump.