No survivors after Ukrainian airliner with 176 aboard crashes in Iran 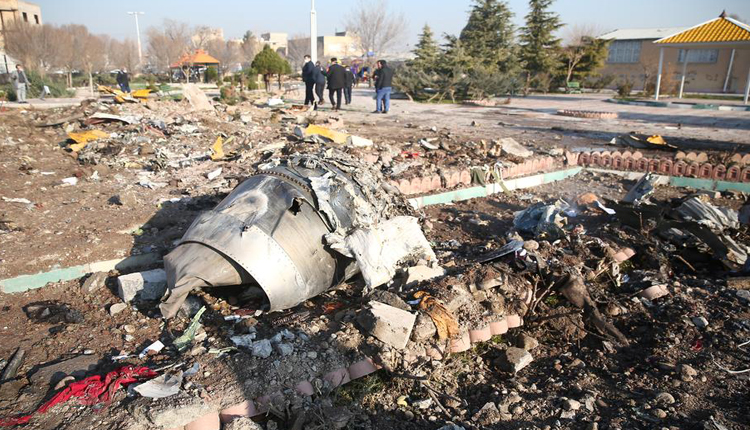 A Ukrainian airliner crashed shortly after take-off from Tehran on Wednesday, bursting into flames and killing all 176 people on board.

Debris and smouldering engine parts from the Boeing 737, which carrier Ukraine International Airlines said was last serviced two days ago, were strewn across a field southwest of the Iranian capital where rescue workers in face masks laid out scores of body bags.

The plane crashed hours after Iran launched missiles at bases housing U.S. forces in Iraq, with the confrontation between Tehran and Washington threatening to cause a wider conflict in the Middle East. Officials cautioned that speculation about what happened was premature.

It was the Kiev-based carrier’s first fatal crash, and it said it was doing everything possible to establish the cause.

Ukraine will send a team of experts to Iran later on Wednesday to investigate the crash, President Volodymyr Zelenskiy said in the Ukrainian capital.

“Our priority is to establish the truth and those responsible for this terrible catastrophe,” he said.

Canadian Foreign Minister Francois-Philippe Champagne said he was in touch with Ukraine’s government.

Asked at a briefing in Kiev if the plane could have been hit by a missile, Ukraine’s Prime Minister Oleksiy Honcharuk cautioned against speculation until the results of the investigation were known.