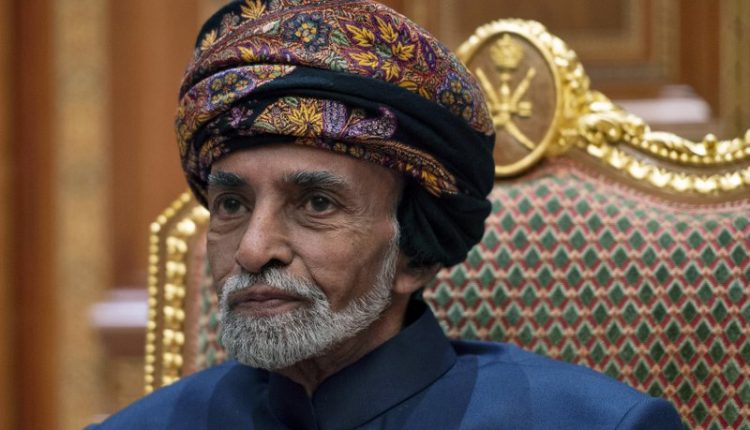 Qaboos was 79, and ruled Oman for five decades before his death Friday. He overthrew his father in a bloodless coup in 1970, becoming the longest serving Arab leader. The Omani government declared three days of national mourning.
Haitham bin Tariq al-Said has been named as the new ruler, according to state-run Oman News Agency.
Qaboos did not have children or a direct heir at the time of his death. The Omani Constitution calls on the royal family to choose a new sultan within three days.
Sultan Qaboos bin Said, who died late on Friday, transformed Oman during his 49-year reign from a poverty-stricken country torn by dissent into a prosperous state and an internationally trusted mediator for some of the region’s thorniest issues.

Qaboos, 79, never publicly named a successor but secretly recorded his choice in a sealed letter should the royal family disagree on the succession line. “I have already written down two names, in descending order, and put them in sealed envelopes in two different regions,” he said in a 1997 interview.

State television said his cousin Haitham bin Tariq al-Said was named sultan on Saturday after the high military council called on the ruling family council to choose a successor. The family had followed Qaboos’ written recommendation, believing in “his wisdom and vision”, a military council statement said.