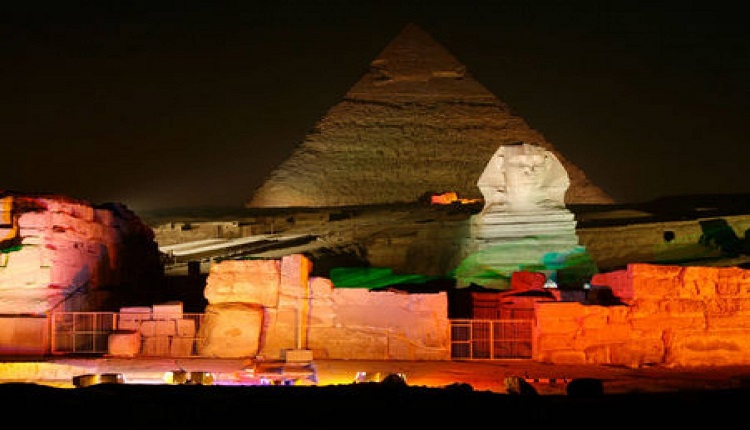 Egypt-based Orascom Investment Holding seems to be the one to win a contract to develop the sound and light show at the Giza Pyramids.

The company has emerged as the sole bidder in a tender launched by state-run Misr Company for Sound and Light.

State-run Holding Company for Tourism and Hotels (HOTAC) will start begin negotiations with Orascom to discuss the financial offer for the project, Chairperson Mervat Hataba said on Tuesday.

However, five local and international companies were earlier reported to have expressed interest in the sound and light show tender.

Orascom was awarded the same tender back in 2018, but failed to carry out the contracted work for the 10 million Egyptian pounds ($636,727) project, and paid a 6 million pounds settlement to Misr Company for Sound and Light in late 2019 instead.

Misr Company for Sound and Light relaunched the tender in September 2020 and specified new requirements for companies that would see them invest at least $15 million in the project, while international firms would also need to create an Egyptian joint stock company with a minimum capital of 25 million pounds.