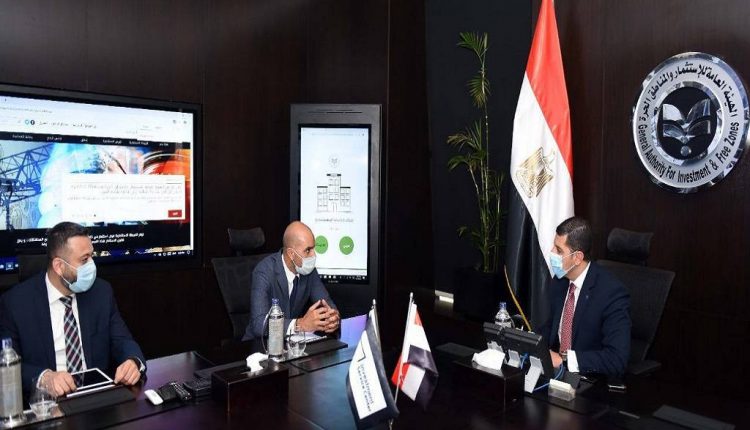 Procter and Gamble Company targets to pump more than $50 million in the Egyptian market during 2020 and 2021, according to Chairman and General Manager of the company for North Africa Tamer Hamed.

Hamed clarified that new investments are represented in a new line for the production of protective masks, and expansions in production operations at each of its two factories located in Sixth City of October.

He added during a meeting with Chairman of the General Authority of Free Zones and Investment (GAFI) Mohamed Abdel Wahab that his company has future and expansion plans, especially with regard to deepening local manufacturing and export.

Chairman and General Manager of Procter and Gamble Company for North Africa said that the volume of the company’s current investments in the Egyptian market exceeded LE 3.5 billion.

Pioneers Holding raises its capital to EGP5.2bln after a stock-swap transaction

U.S. banks are ‘swimming in money’ as deposits increase by $2 trillion