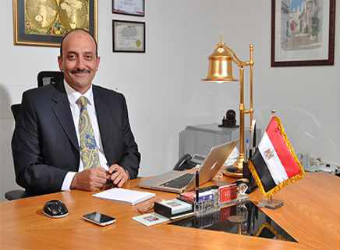 “The company is preparing to open its commercial centre Golf Mall in Hadayek October area and complete the construction works of its another commercial centre Green Mall, which will be inaugurated by early 2019, Fikry further noted.

Hadayek October is located in Sixth of October City. The city, which was established in 1979 by the decree of Egypt’s former President Anwar El Sadat, is 17km from the pyramids of Giza and 32km from downtown Cairo.

“The company has achieved contractual sales exceeding 500 million pounds,” the Egyptian official stated, adding that these sales are to be increased to two million pounds within this year.

Moreover, Fikry referred that Beta Egypt is currently carrying out its commercial flagship Beta Greens over 84.7 feddans in Mostakbal City in New Cairo.

Political risk is back to haunt stock markets in Europe