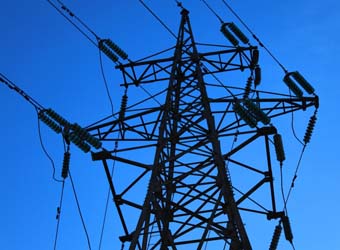 During a session at the World Government Summit in Dubai, Roy Haddad, Managing Director at WPP Middle East, and Fadi Adra, partner at Strategy&, part of the PwC network, said Egypt adopted successful communication campaigns to make consumers aware of energy use.

In 2014, the demands on Egypt’s electricity supply were exceeding generating capacity, leading to daily power cuts. Household consumption was a large part of the problem, accounting for 42 percent of the total, compared to industry and public facilities that were 32 and 26 percent, respectively, according to the WPP’s ‘Triggering Change in the GCC through Behavioral Insights’ report.

“For example, the campaign (in Egypt) told consumers to set air conditioning units to the right temperature, use the right fuel for cars, and turn off electrical kitchen appliances when not in use.” the report read.

According to the report, the Egyptian campaign achieved a 3.7 percent reduction in electricity demand in two months.