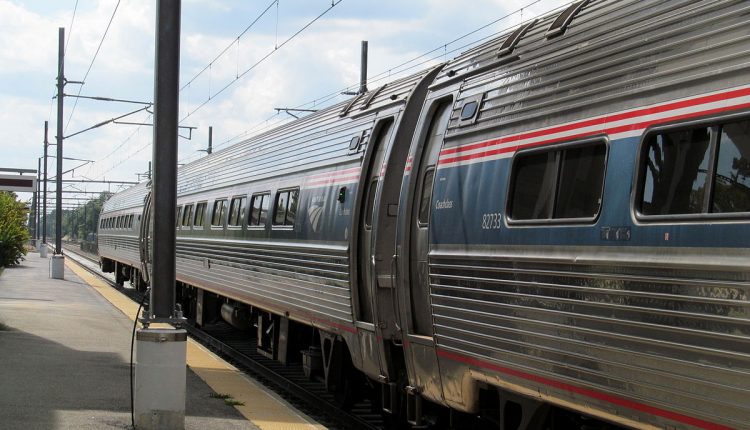 Egyptian Ministry of Transportation is set to sign an agreement with a Russian-Hungarian consortium to  purchase of 1,300 railway cars from Russia’s Transmashholding.

The value of the agreement is expected to amount to €1 million ($1.2 million).

The contracts will be signed after finishing the preparation of the contract details and the delivery schedule and determine the local manufacturing ratios details.

Assistant Minister of Transport Amr Sahaat told Amwal Al Ghad that the agreement  with the consortium will comprise will include the signing of three contracts; the first contract include  supplying 1300 new passenger vehicle, and the second contract to provide maintenance work for 15 years, and the  third contract will be signed with the military factories regarding the ratios of  manufacturing in the deal.

A Russian-Hungarian banking consortium has offered to provide the Egyptian National Railways (ENR) with a loan to finance the purchase of 1,300 railway cars from Russia’s Transmashholding.

The loan would carry an interest rate of 1.8%. ENR had announced last week that Transmashholding has been awarded the contract to supply the cars, for which Egypt will pay around EGP 17 bn.

Egypt has contracted to import one million tonnes of Vietnamese rice