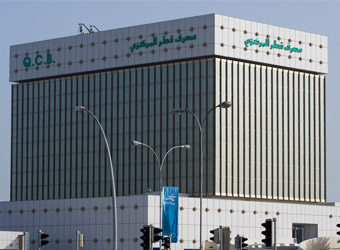 Reserves hit their lowest level in at least five years.

Saudi Arabia, the United Arab Emirates, Bahrain, and Egypt cut diplomatic and transport ties with Qatar on June 5, causing some banks and portfolio investment funds to pull money from the country, depleting the reserves.

However, Qatar’s sovereign wealth fund is believed to have around $180 billion or more of liquid foreign assets which could be used to replenish the central bank reserves when authorities decide that is necessary.