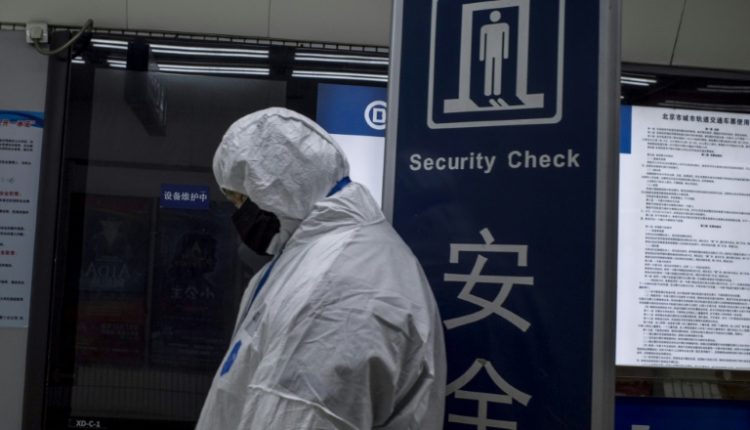 Entry to the country for citizens from the nine countries has also been banned, according to the Saudi Press Agency (SPA), as the kingdom tries to bring the spread of coronavirus under control.

The SPA quoted a source as saying anyone who had spent time in any of the countries over the last 14 days were also banned from entering.

The report said: “The kingdom also decided to stop air and sea flights between the kingdom and the mentioned countries.”

Although this does not apply to instances of evacuation, trade and shipping purposes “provided that necessary precautions are taken”.

It follows a decision on Saturday to temporarily restrict the entry of Emirati, Kuwaiti and Bahraini nationals into the country to airports only.