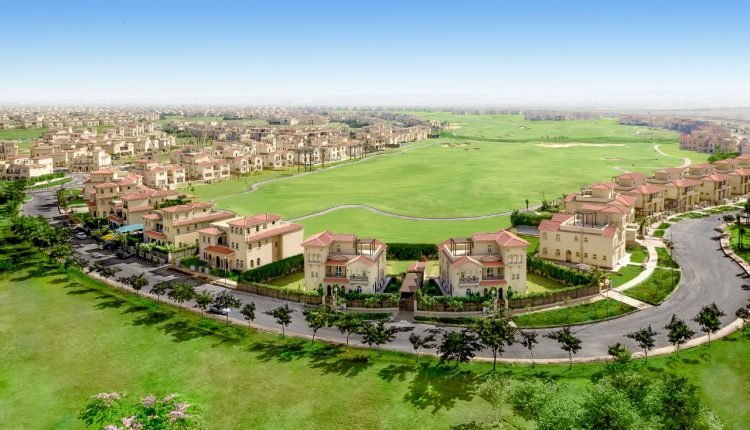 Egypt’s real estate sector is maintaining its position and is regarded as an attractive investment, backed by the impact of the country’s economic expansion, according to Catesby Langer-Paget, Head of Savills Egypt.

The country’s economic expansion is expected to moderate to almost 4.5 percent between 2021 and 2022, yet starting 2023, its gross domestic product (GDP) growth is forecast to return to its pre-pandemic rates of above 5.5 percent.

“The decrease of interest rates in the market is positioning real estate assets as the safe haven for investments across the country, driving demand for local investors, Egyptian expatriates, as well as foreign investors,” Langer-Paget said in a statement on Wednesday.

Meanwhile, Sherine Badreldine, head of operations at Savills, elaborated that the position of Egypt’s property sector is growing in some segments, including the residential market where demand for units has remained strong across Greater Cairo, bringing the current residential stock to 7.1 million units.

According to Badreldine, both West and East Cairo areas are witnessing the development of a variety of large mixed-use projects by private developers. This followed expansion vision launched by the Egyptian government as well as the New Urban Communities Authority (NUCA).

In addition, Zeinab Adel, Head of Strategic Consultancy at Savills, stated: “The upcoming years will continue to witness an increase in residential demand driven by population growth. For the office market, the demand for office space remains strong, nonetheless, patterns of supply and demand within the key office hubs are changing,”

Adel further said that “developers are preferring to move away from Downtown Cairo and Giza towards mixed-use organised office parks, that offer a variety of amenities and sufficient parking space in Sheikh Zayed City and New Cairo.”