LeisureEntertainment
By aya salah On Dec 3, 2019 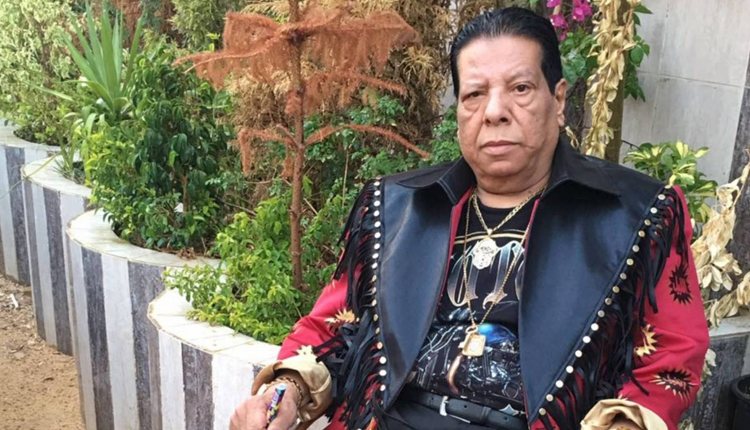 Shaban Abdel Rahīm, a Egyptian pioneer in the Sha’abi, or popular, genre of music is famous for his politically fueled lyrics, died at 62.

He was born in Cairo, Egypt and worked for many years as a foot-operated laundry presser before his songs catapulted him into stardom.

His poor background, informal language, and frank lyrics have made him very popular with the Egyptian public. Since then, Shaban has continued to produce popular political songs, often quickly following current events.

The iconic Egyptian singer appeared in a concert in Saudi Arabia during the “Riyadh Season” events sitting in a wheelchair looking rather ill.

The artist had just recently collaborated on a song with poet Islam Khalil criticizing Al Jazeera for ‘inciting rumours’ against the Egyptian state before his death.