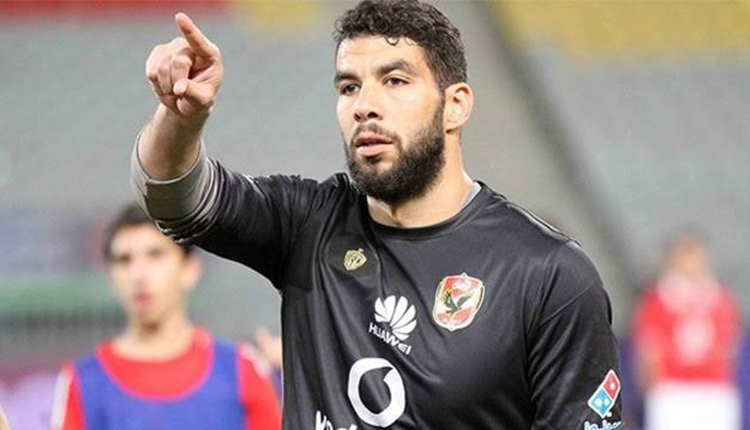 “It is not a secret that Sherif Ekramy signed for Pyramids.” Abdel-Shafi told a TV programme on Tuesday.

Abdel-Shafi didn’t give more details about the amount or the length of the contract, Ahram Online reported.

Last March, the 36-year-old announced that he would not renew his contract with Ahly that will expire at the end of this season, as he is looking for regular playing time.

Ekramy lost his place between the sticks in 2017, making way for Mohamed El-Shennawi who produced a string of strong displays with the Red Devils as well as the Pharaohs.

He only made one appearance this season against Beni Sweif in Egypt Cup.

Ekrami who is a product of Ahly’s youth teams spent a short spell with Dutch club Feynoord in 2008, before returning to Egypt in 2009 when he joined Gouna before joining his boyhood club in 2010.