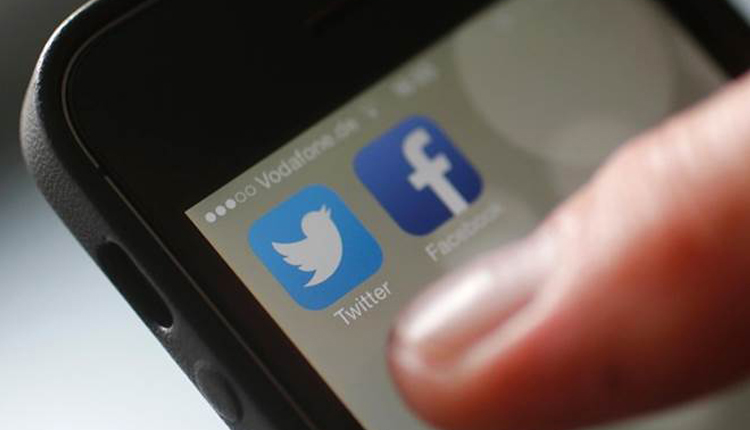 Most Americans do not trust social media companies to make the right decisions about what should be allowed on their platforms, but trust the government even less to make tpollhose choices, according to a poll released on Tuesday by Gallup and the Knight Foundation.

The debate over online content moderation, already in the spotlight during the COVID-19 pandemic and run-up to the U.S. election, has intensified in recent weeks as Twitter Inc and Facebook Inc diverged on how to handle inflammatory posts by President Donald Trump, Reuters reported on Tuesday.

WHAT SHOULD BE ALLOWED?

The new poll found nearly two-thirds of Americans favor letting people express their views on social media, including views that are offensive.

Respondents were more critical of companies doing too little than too much in policing harmful content. Seventy-one percent of Democrats and 54 percent of independents thought companies were not tough enough, whereas Republicans were more divided.

WHO SHOULD MAKE THE RULES?

Eight in 10 respondents said they do not trust Big Tech to make the right decisions on content. Most preferred companies making these rules over the government, though a slim majority of Democrats favored the government setting content limits or guidance.

Respondents tended to prefer the idea of having independent content oversight boards to govern policies, with 81 percent saying such boards were a good idea. Facebook is in the process of setting up an oversight board, which will hear a small number of content cases and can make policy recommendations.

Almost two-thirds of respondents said they supported in principle the law that shields major internet companies from liability for users’ content, Section 230 of the Communications Decency Act, which Trump and many lawmakers are pushing to pare back.

U.S. firms can work with China’s Huawei on 5G, other standards: Commerce Department