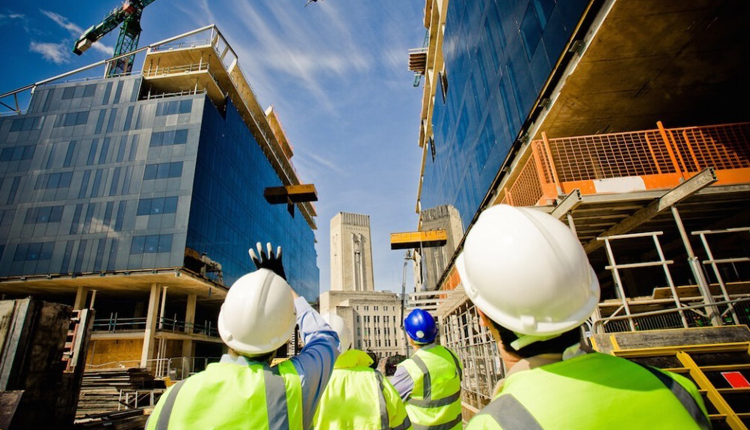 Real-estate experts gathered in Cairo this week for the Cityscape Egypt Business Breakfast to discuss the market’s performance over the last year and the way forward.

The Housing Ministry also shed light on the government’s urban development efforts and encouragement for investment in the sector.

Co-founder of the MENA for Real Estate Development Consultancy Fathallah Fawzi, the chair of this year’s Cityscape Business Breakfast, said that urban development and the development of the new cities were among the most important targets for Egypt.

He said the country was seeing an urban renaissance represented in the national projects that are underway as well as in the building of new cities, which will help create jobs and attract investment.

Fawzi said that some 20 fourth-generation cities had now been built across Egypt and that these would accommodate three million people.

The state is targeting to increase Egypt’s inhabited land from the current seven per cent to 12 per cent to accommodate the increasing population, expected to reach 150 to 160 million people by 2052, he said.

Egypt’s population grows by 2.5 per cent annually, Fawzi said, adding that this yearly increase had not been taken into account in some governorates, such as Alexandria and the Western Delta, leading to the spread of informal settlements and slum areas.

He said that the state was currently working on planning expansion in these governorates to provide for the increasing population.

Walid Abbas, an assistant to the minister of housing, said that last year his ministry had finalised 115 ministerial decrees that involved new real-estate projects across 15 cities. He added that the ministry had provided some 20,000 feddans of land for real-estate investment.

“The real estate and construction sector is one of the most promising that contributes to economic growth and creates jobs,” Minister of Planning Hala Al-Said said at the business gathering.

She said that the sector contributed 17 per cent to economic growth and that 13.2 per cent of jobs were generated by the sector.

As for the real-estate sector’s outlook in 2019, a panel of experts concurred that demand for real estate was robust because of the growing population, but that challenges remain.

Ahmed Shalabi, CEO of Tatweer Misr, said that the government’s economic reform programme, though necessary, had come at a cost as it had resulted in weaker purchasing power among consumers.

He said that despite the real-estate market’s volume increasing in 2018, the number of units sold had decreased as a result of weakened purchasing power. In addition, 78 per cent of the units had been sold for investment purposes, he said, adding that greater access to mortgages could help developers and customers.

Mohamed Sultan, CEO of Palm Hills Developments, agreed, saying that intervention from the government was necessary to identify financial instruments that would not add to the burdens of the customer or the developer.

Shalabi pointed out that Egypt needed to focus on “exporting” its real estate by facilitating sales to foreigners, concentrating on the country’s competitive edge such as the low cost of living and the weather, and emphasising competition on price.

A presentation by Ayman Sami, head of JLL MENA’s Egypt office, reviewed the real-estate markets in cities such as Cairo, Paris, London, New York, Madrid and Istanbul. Sami said that Egypt was an attractive market on price per metre and rental yields when compared to these other cities.

The conference is an annual knowledge and networking forum that brings real-estate experts together.

It will be followed by an exhibition that will take place on 27-30 March.