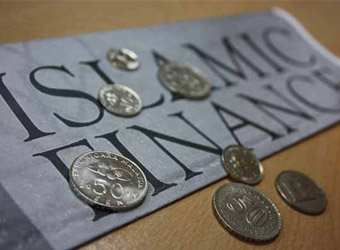 “Our first sukuk (Islamic) bond will be launched this year,” he told lawmakers while unveiling his annual budget.

Complying with Islamic Sharia law, in which interest is not charged, such a bond has been on the cards as South Africa tries to tap a broad range of lenders to limit risk.

“Options for introducing a sukuk retail savings bond are also being explored,” he added.

Islam-friendly debt is a rapidly growing market, worth around $144 billion in 2012, according to the Global Islamic Finance Report.

Used from Malaysia to the Gulf to Gambia, it is seen as a safer, more stable option by some investors.