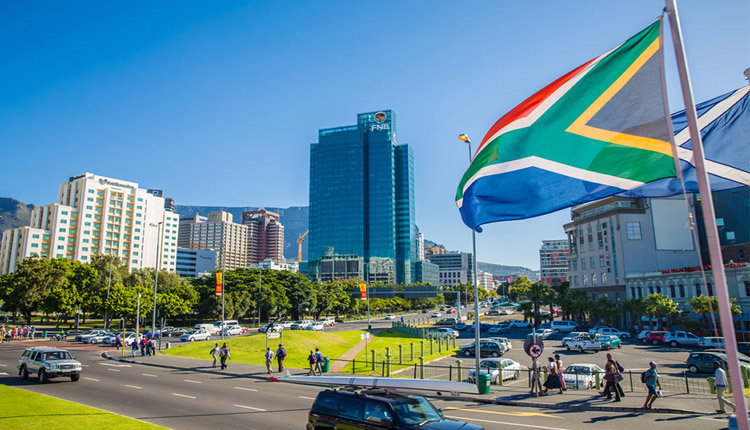 South Africa’s second quarter unemployment rate climbed to 29.0 percent, its highest level in more than a decade, from 27.6 percent in the first quarter, official data showed on Tuesday.

There were 6.7 million jobless people in the three months to the end of June, compared with 6.2 million people in the prior quarter, Statistics South Africa said its quarterly labour force survey.

“This is highest it has gone since the first quarter of 2008 since we began the quarterly labour force survey,” said statistician general Risenga Maluleke.

The expanded definition of unemployment, which includes people who have stopped looking for work, surged to 38.5 percent in the second quarter from 38.0 percent in the previous quarter.

Royal Markle guest-edits Vogue, adds her own flavour in Sept